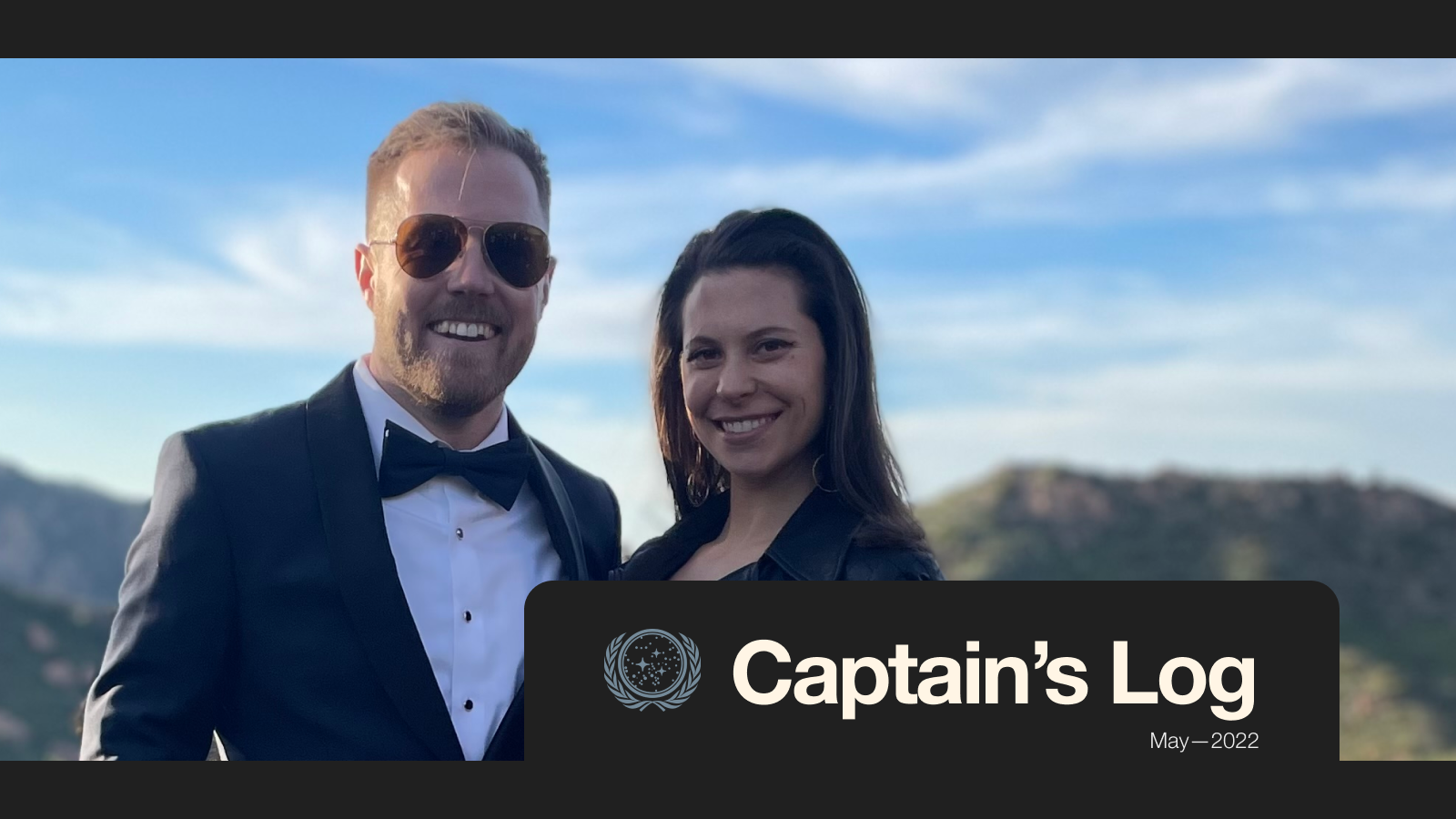 “B.F. Skinner emphasized ‘a first principle not formally recognized by scientific methodologists: when you run onto something interesting, drop everything else and study it.’ Too many people fail to answer opportunity’s knock at the door because they have to finish out some preconceived plan.”

My last letter was in October of 2021. Since then, I’ve written and re-written this letter at least three times. Maybe I should just send the damn thing when I do that. But I don’t want this newsletter to be a content factory. With all the weekly, daily, and monthly newsletters, I like that this is a place I can push send “when it feels right.”

Before I get to what’s been going on in my life, I want to share a bit about the above quote from Dean Keith Simonton’s Greatness (a terrific book on the nature of genius).

Since leaving Holloway, I’ve made a few commitments a bit too soon. I committed to writing an newsletter with Jerry Colonna (which we stopped after only a few editions), I committed to starting a podcast about relationships between leaders and their teams (which I stopped before I ever recorded a single episode), and I’ve tried—twice since October—to start up a weekly newsletter for clients and other CEOs. These things haven’t stuck. So what’s with that?

It would be easy to see this and call it “shiny object syndrome.” But the truth of the experience for me is that they’ve been only partially thought out attempts to solve for a set of things I want but haven’t had words for. I want to create (write, podcast, etc.), but for some reason I wasn't motivated by the things I chose to write about or talk about.

So a few weeks ago, I noticed I was procrastinating on all the things. So I stopped and decided to spend the remainder of the quarter getting to the bottom of my motivation stall (instead of doing all the things I had planned out). It’s almost the inverse of what Simonton and Skinner were referring to. Instead of dropping everything because of something I was interested in, I dropped everything because I noticed I was blocked.

And after two weeks, I’m the most unblocked I’ve been in two years. Everything fits into a cohesive picture. But I know I’ve been psyched about projects before and soured on them after a bit. So instead of rushing off to make an announcement, I’m going to sit on it through June and make sure the projects have staying power.

Thanks for reading—I’m looking forward to what’s next.
Andy.